How Do You Do “A Good Job” Over Christmas? 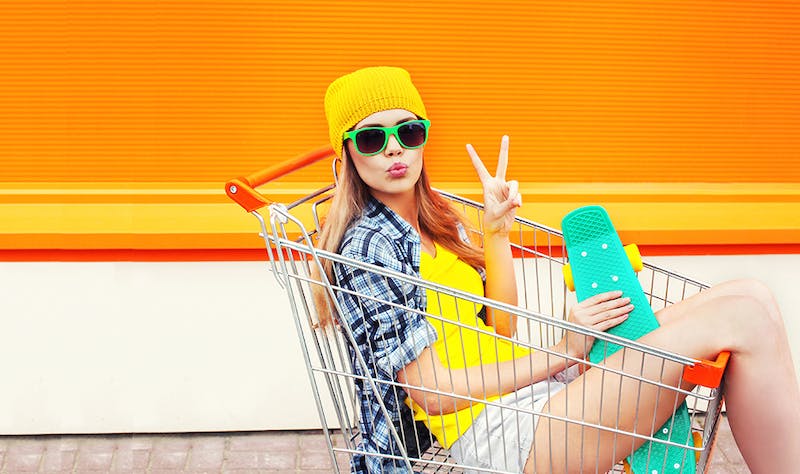 For a lot of people, a Christmas casual role is their very first job.

So a lot of people don’t know what “doing a good job” even looks like.

If we ever arrived late and said “the traffic was bad”, he would say that’s just an excuse for not planning for bad traffic. Your first job of the day is to get to work on time, not late with an excuse.

Consistently turning up on time will get noticed. No one may say anything to you, but it will get noticed. It’s one of the easiest ways to work out who are the “good” Christmas casuals vs the ones that just don’t get it.

It’s also a great habit for the rest of your career.

2. Work the same whether your boss is looking, or not.

When you manage a lot of staff, it is laughably easy to work out who works when you are away or not looking.

The ones that don’t, think they are getting away with it. But surprisingly, they discover “there’s just not many shifts next week”. The secret slackers don’t even realise they have been found out.

If you run out of things to do at work, always ask your manager. They will appreciate a staff member looking for activities to do!

You’re new in a job, so you aren’t expected to know everything on day one. So it’s totally OK to ask questions. In fact, managers want you to show them you are keen to learn. How does this work? What should I say if a customer says “X”? How do we do “Y”?

So that's it - 3 ways to do a good job in a Christmas casual role. And they aren't hard. Turn up on time, work whether your boss is around or not, and be keen to learn. That's a 3-step recipe for your boss to say "good job"!!

How Do I Get A Tax File Number?
One of the most important things you'll need when you start your Christmas casual job is a TFN. A Ta...

What is Behavioural Interviewing?
It's the most common method of job interviewing. You will be asked lots of behavioural questions if...

17 Excellent alternatives to seek.com.au
I often hear the question “Is there any real alternative to SEEK when looking for jobs?” The answer...